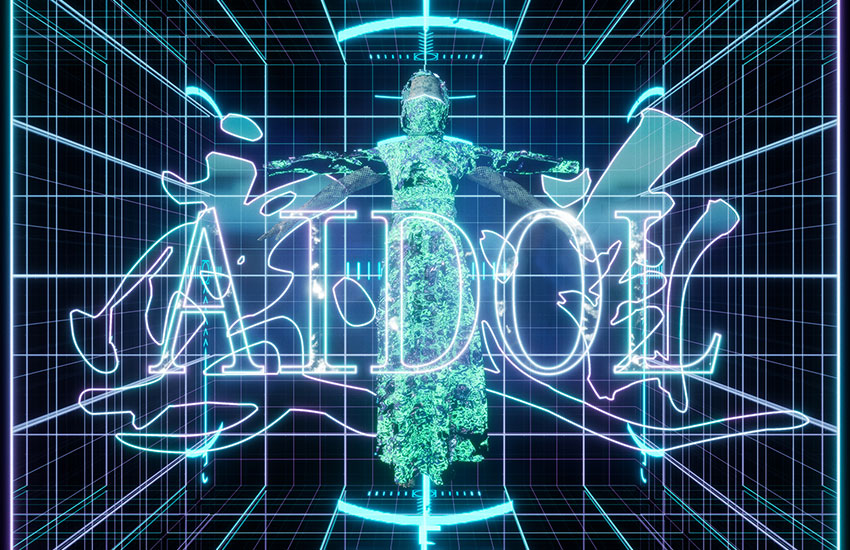 Hyperdub are presenting their first soundtrack release with Lawrence Lek‘s score for his debut feature film AIDOL 爱道. The film premiered at Sadie Coles HQ in 2019 and has since appeared in numerous virtual and physical art/film/music festivals and exhibitions around the world, such as most recently at Unsound Festival 2020.

Lek is a simulation artist who uses computer-generated animation and video game engines to create films and virtual worlds that play with the language of science fiction, music videos and corporate worldbuilding. Outside of filmmaking, he has collaborated with Kode9 on the Nøtel, a simulation of a post-apocalyptic automated hotel, which began as a series of audio-visual performances and continues as a virtual reality installation.

AIDOL is a CGI fantasy that tells the story of a fading superstar, Diva, who enlists an aspiring AI songwriter to mount a comeback performance at the 2065 eSports Olympic finale. Set in a realm of spectacular architecture, sentient drones and snow-deluged jungles, AIDOL revolves around the long and evolving struggle between humanity and Artificial Intelligence.

Lawrence’s accompanying soundtrack is a delicate lattice; complex, opaque and entirely synthetic. Diva’s yearning vocals, sung in English and Mandarin, cast classical melodies over billowing, intricately arranged songs. Her voice is created with a Vocaloid voice synthesiser, giving it an uncanny feeling. Her confessional lyrics draw empathy from the listener, as she reveals her fears of becoming an irrelevant influencer, obsolete in a machine-driven age.

The lead single ‘ unreal’ is launched with a harrowing video adapted from the film.

In all, the instrumental tracks of the album, produced together with composer Seth Scott, are elegiac and beautiful, hybridising the classic film score, folding in patterns from game soundtracks, vaporwave, and ambient fourth world music. 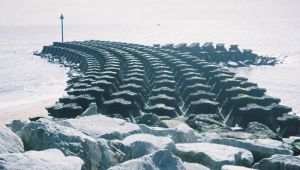 On Hyperdub’s Flatlines and ‘On Vanishing Land’ by Stephen McLaughlin 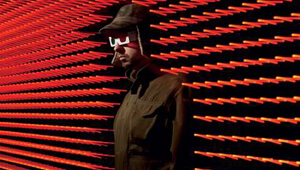