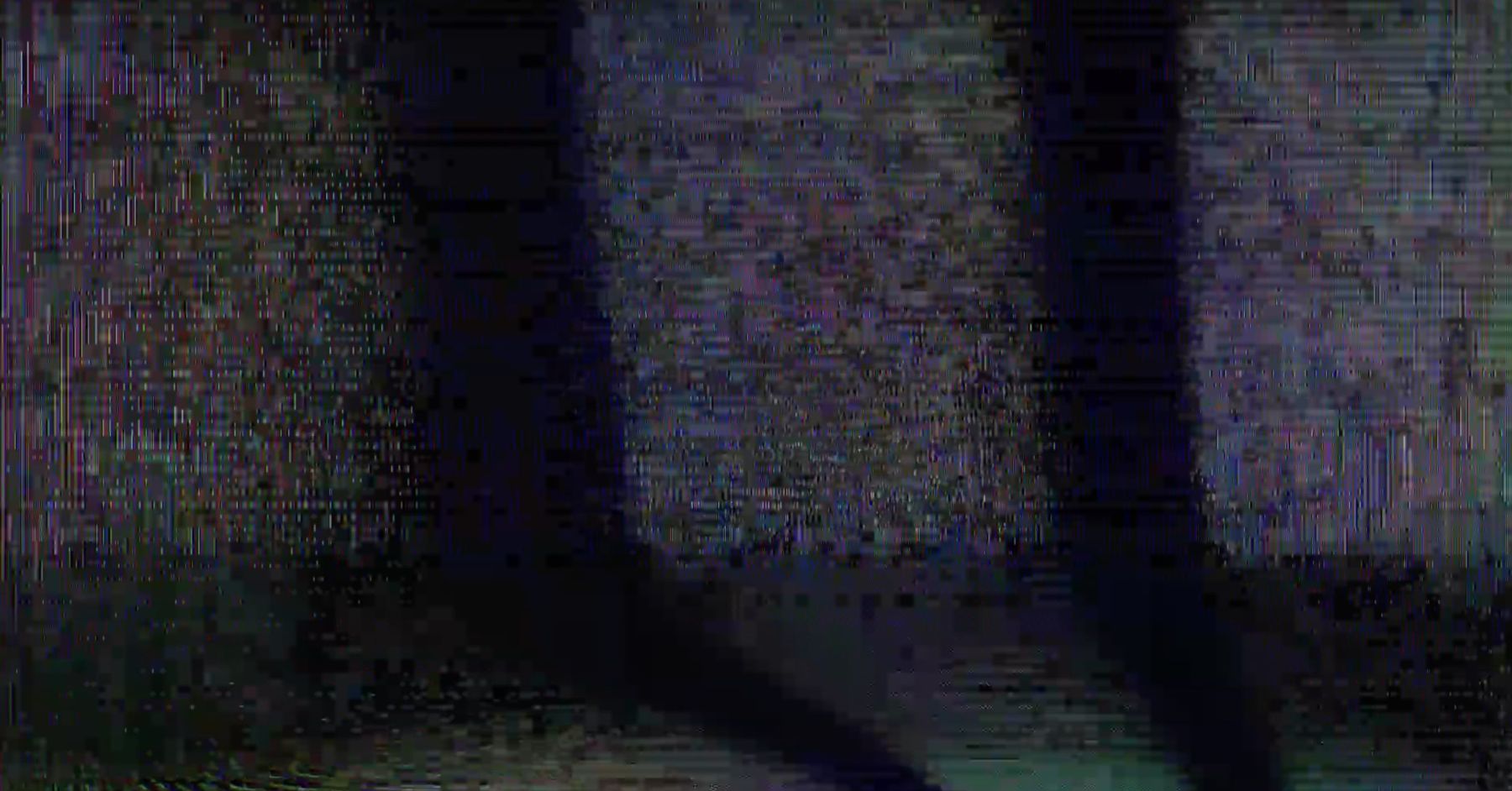 Premiering today is the video for Lost and found, a track from the new album Skyquakes from drummer and sound designer Matteo Gualeni, aka Missing Ear. The video has been directed by Marco Ciceri, a visual artist and director based in Berlin.

In his first album, Skyquakes (Mille Plateaux/MP48, 2022), Gualeni delves into the study of sound perception and the way human beings understand and give meaning to the AS (Auditory Streams). Listening is not passive; instead is an act of rebellion against the numbness of the digital reality: “our brains digest every day an infinite amount of sonic contents, which remain unheard. This idea came about because he wanted to bring back to light and to our consciousness the possibility of being able to choose. We have the power to choose not to be overwhelmed by the huge amount of music that is released every day, not to be driven by algorithms, but to regain direct contact with what we are doing, listening or seeing, he further adds.

Being a drummer has a lot of influence on his work, i.e., the use of sequencers is related to rhythm or harmony and melody. But surely the most evident impact of being a drummer is on the composition side. He says it all starts with a note, noise, beat or sample: I love to experiment with analogue drum machines. Every single thing that can be put on a rhythmic sequencer is true love!  He adds that when composing, it’s better not to work with predefined structures, as you can explore different narratives and find new perspectives in the composition: It’s a process that gets closer to the nature of human listening, with its layers and segmentation, rather than choosing the more artistic and evocative side of it.

In the video for Lost & Found, directed by Ciceri, glitched warped shapes confront us with a reality we may not be able to grasp, despite a sense of familiarity, maybe exemplifying the overload of digital/screen information. The overload of information is the central topic that both artists had been talking about for this visual representation, with some of the main inspirations being the video works of John Whitney, considered one of the fathers of computer graphics and animation.

He tried to transpose Gualeni’s sound layering technique into his editing workflow, first getting the tracks’ stems and composing the footage of different types of screens on them. Ciceri also says that the mesh of pixels is not intended to be a glitch; that is an error but a dive into the disorganised cluster of constituting elements of screen information.

Both artists met through a mutual friend, Grand River. Gualeni cherishes the complete honesty and trust they managed to build during this project, with ideas and aesthetics moving in parallel. Lost and found, he says, ended up into a sort of compendium of their ideas in the past months.

Back to Gualeni’s ideas of active listening or deep listening, he proposes to the listener not to be distracted or passive. What I try to communicate is to awaken the senses and be aware while listening by trying to get involved and enjoy the whole experience. It could be listening from any source: MP3, physical support, live, or streaming…again, “listening is resistance”, and perhaps, we would add, an act of intimate transformation.