Exhibition: ‘The World as a Field of Data’ at ZKM 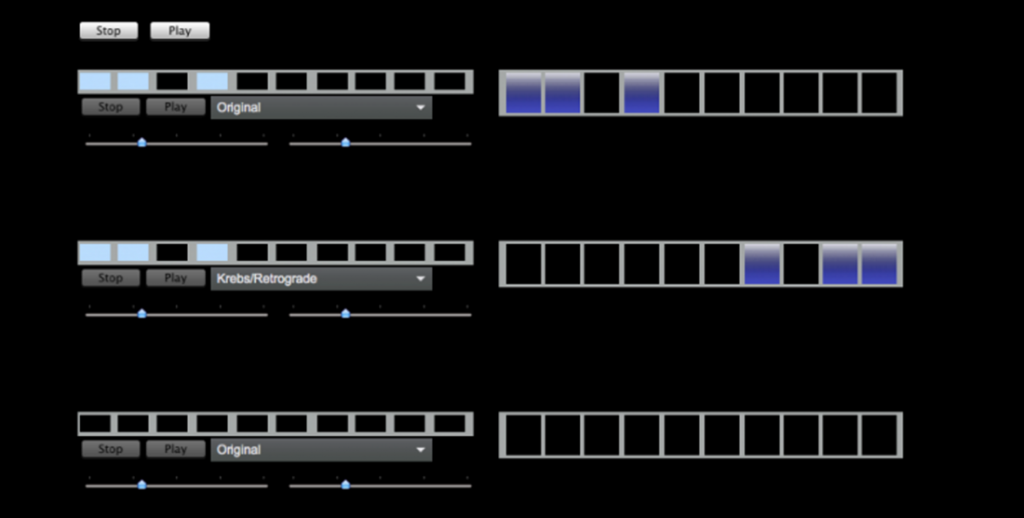 Opening on the 20th October, Open Codes presents their second exhibition project, ‘The World as a Field of Data’, a large-scale installation exploring a world increasingly scripted by code. Taking place at the ZKM’s Atrium 8, Open Codes presents an interactive space that materialises the intangible ‘infosphere’ with which we interact on a daily basis. Airports, train stations, stock exchanges, banks, hospitals – we are accompanied 24/7 by a vast number of electronic interfaces that use a network of data transmission to dictate our experience.

In the past, we inscribed meaning onto words and images. Now, we assign words, images and sounds to data, that can be converted back into images, sounds, and texts. Last year, Open Codes’ first exhibition at the ZKM featured around 120 artists and scientific works that explored the conceptual potential of code, as well as its socio-political implications. Organised according to themes, such as ‘Artificial Intelligence and Machine Learning’, ‘Labour and production,’ ‘Genetic code’ and ‘Human-Robot interaction’, the pieces included artworks, scientific works, historical writings, and artefacts based both digital and analogue codes. Specific pieces included chandeliers that flash Morse signals, by Cerith Wyn Evans and a fictitious trial scenario in which an algorithm designed by a debt collecting company resulted in the death of five individuals – exploring questions of accountability and the ethics of computer automation.

Curated by Peter Weibel, this year’s exhibition re-imagines the typically static structure of museum as an active space; as well as featuring workstations that provide spaces for reading and coding, the exhibition invites visitors to explore the museum as a thinking space, through participating in an accompanying programme of lectures, conferences, symposia, workshops and film screenings.  The exhibition can be navigated digitally using an app, and each of the pieces are structured thematically according to hashtags – a non-hierarchical, association-based system of classification that reflects the way we explore online. Reflecting the fluid, untethered nature of the system of networks Open Codes explores, Atrium 8 is a forum for collaboration – they provide the infrastructure, you provide the ideas.