How much of this is fiction. 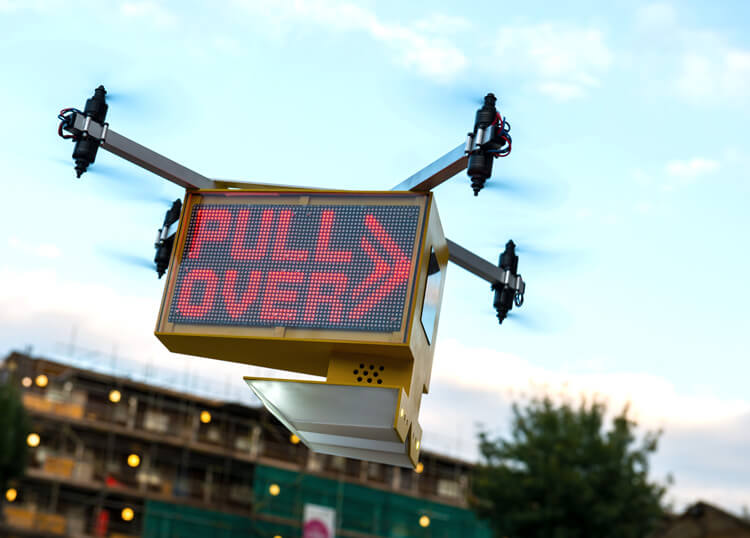 Politics is poisoned. Propaganda, lies, manipulations, alt-facts, fake news, selective hacks and leaks are the hallmarks of the politics of our age. Appeals to emotion and personal belief, and the dismissal of proven, evidence-based facts, objective truths, and the views of experts, are now at the heart of political debate and the exercise of political power.

How much of this is fiction., which opens at the Foundation for Art and Creative Technology (FACT) on 2 March (and continues until 21 May) is a timely curatorial and artistic endeavour.

The exhibition seeks to decipher, demystify a world increasingly governed by fake news and post-truth politics, and explore the radical shift in the boundary between fiction and reality in public discourse. Curated by Annet Dekker and David Garcia, in collaboration with Ian Alan Paul, How much of this is fiction. features politically inspired, technology-based artworks and projects that use deception in all its forms. There is a promise of trickery, hoaxes, hacks and rushes to reveal the hidden workings of power structures and the possibility of alternative futures.

Designed by Ruben Pater, whose work is grounded in a strong activist history, and in particular, in relation to the ways in which media covers moments of political unrest, the exhibition is arranged in two zones. 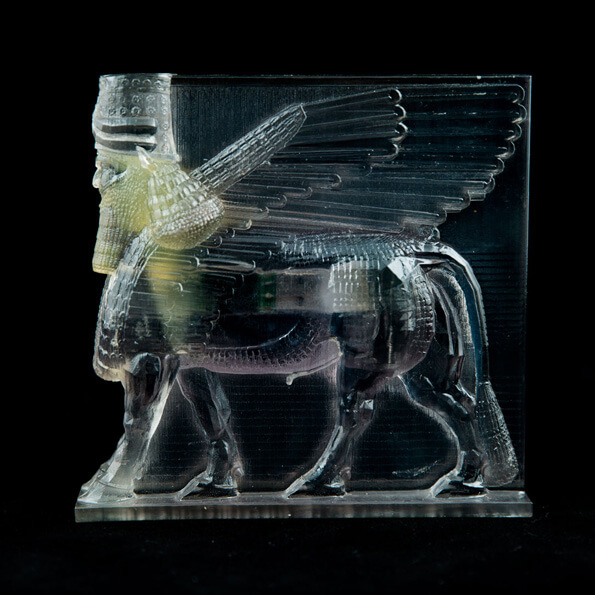 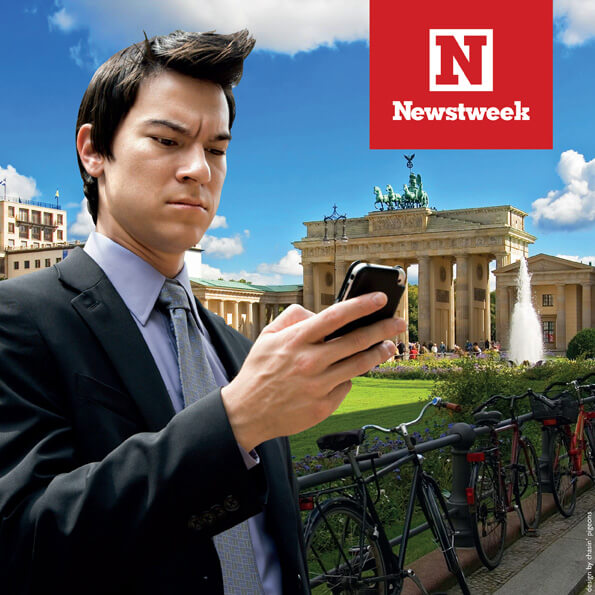 The first zone, entitled ‘The Newsroom’, looks into hacks and fabricated ‘news fiction’, where deception or provocation has interfered with the media landscape and has opened it up as a platform for discussion and debate. It includes projects such as Daily Paywall by Paolo Cirio who uses a code to pirate and monetize online content, and by this to inform the public about socio-economic issues. Newstweek by Julian Oliver and Danja Vasiliev is based on a technical device that enables online news content manipulation via wireless hotspots. [V]ote-Auction by UBERMORGEN uses the Internet to subvert democratic processes.

The second zone of the exhibition presents a series of interconnected installations that look into the way trickster ethos is used to address political themes. In Material Speculation: ISIS, 2015 – 2016 Morehshin Allahyari uses 3D printing and digital technology as a tool for resistance, and as a process for repairing history and memory.  Wachter and Jud’s Zone*Interdite uncovers forms of censorship of the Internet, and Drone Aviary by Superflux investigates the social, political and cultural potential of drone technology as it enters the civil space.

Art that uses socio-political contexts as material, like clay (‘contextist art’), has the power to draw attention to deep-rooted problems in our society. It can trigger debate, and, especially when stirring the senses, mobilise people to act.

How much of this is fiction. offers us an opportunity to reflect on the nuts and bolts of a mutation of power mechanisms that poses a serious threat to prevailing political and social order. It provides us with a space to contemplate, to meditate on the ways we, individuals, can concoct an antidote to the post-truth poison that contaminates our lives.

*Eran Tsafrir is a lawyer who specialises in art and technology (Solicitor, Senior Consultant at technology London law firm Preiskel & Co. LLP), and an artist and filmmaker. His work focuses on the interrelations between art and social, political, economic, religious, ethical and legal contexts in which art is made and displayed. LinkedIn: www.linkedin.com/in/eran-tsafrir-41055426; Email: info@erantsafrir.com; Website: www.erantsafrir.com; Facebook: www.facebook.com/erantsafrir.art