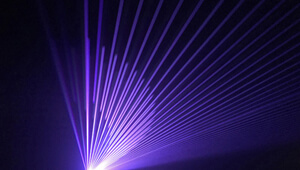 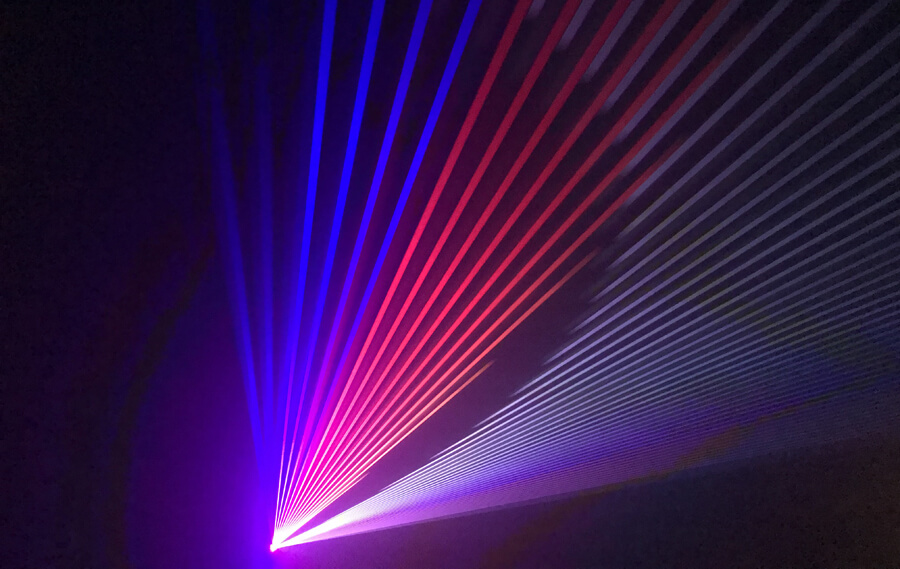 An eclectic audience was exposed to international audiovisual work, installations and fascinating multi-sensory performances from Australia, Belgium, the Netherlands, France, Ireland and emerging talent from across the UK.

Slow Pixel by visual artist Elizabeth Saint-Jalmes and lighting designer Cyril Leclerc; Singularity, a collaboration between artists Solveig Settemsdal and Kathy Hinde; Nearer Future, Heather Lander & Robert Bentall hypnotic walk between the physical and the virtual; and Phase Transition, a solo installation by Kathy Hinde fueled our minds over the weekend. We were particularly captivated by Slow Pixel and Singularity.

Slow Pixel is a live musical made of 176 live snails (Helix aspersa maxima sp.) that takes part in a dark room. These 176 snails are carrying a ‘small diode which activates photosensitive sensors linked to speakers playing sound from Nirvana’s 1991 hit Smells Like Teen Spirit’. Snails cannot hear the sound but can “feel” it and respond to its vibrations. Singularity is a short film in which Settemsdal blends the material and the digital and ‘explores a temporal and sculptural process of drawing in a fluid three-dimensional space’ (CLOT Magazine talked to Solveig Settemsdal last week, find her interview here).

On Friday two performances caught our senses, first multi-sensory headphone opera NYXedelica (Dyane Donck & Els Mondelaers) followed by Infinite Lives (Robbie Thomson), a journey that experiments with the limits of our consciousness. On Saturday was the turn for Lakker AV (Dara Smith & Ian McDonnell) and Single Origin, the third in Robin Fox’s series exploring mechanically induced synesthesia. We were especially inspired by Lakker AV, an audiovisual performance that blends the digital and biological worlds by ‘recording and processing physical objects, both natural and human-made’ and combining them with digital manipulation and live video.

Sonica never disappoints. Since its inception has stimulated not only the eyes and the ears but also the mind with more than 500 performances and installations that fuse sound, image, science and music.