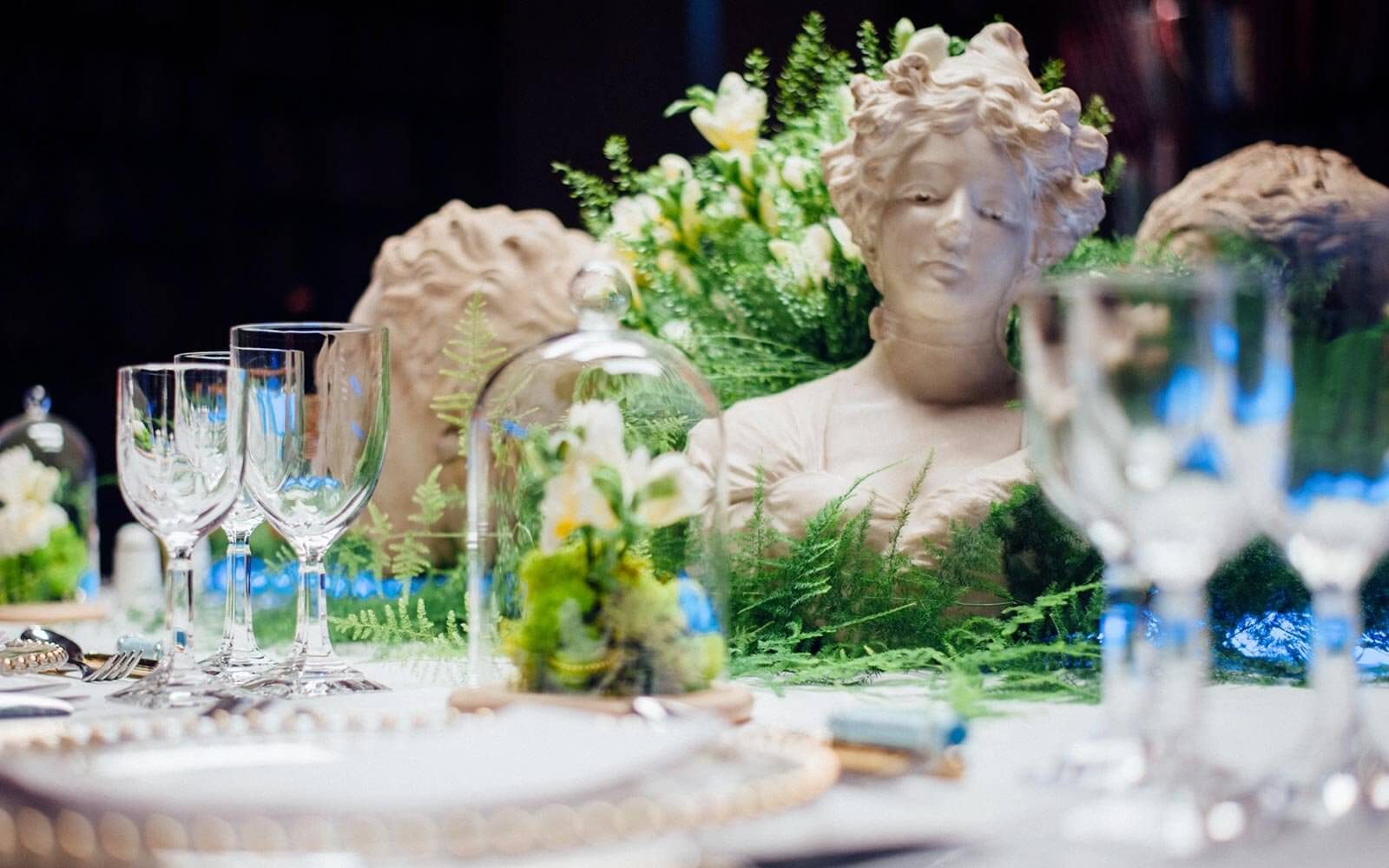 Bompas and Parr, the minds behind one of the leading expert in multi-sensory experience design, seem they never sleep. Their studio appears to boil with activity, constantly cooking great projects. They closed the year presenting their first annual report about the future of food, a trend forecast making “predictions for how our drinking and dining culture will adapt as it responds to changing global culinary influences, technological changes, scientific advancements and wider cultural movements”. This report comes after a decade spent at the forefront of food and drinks culture, and it incorporates state of the art technologies such as Artificial Intelligence, Virtual and Augmented Reality, Biotechnology, as well as cultural aspects like fasting (which they predict will become a prevailing dieting trend) and African cuisine.

Sam Bompas and Harry Parr first became well known through their mastering of jelly-making and their wonderfully extravagant creations, but the business rapidly grew into a creative studio offering food and drink design, brand consultancy and immersive experiences across a diverse number of industries. This week is the turn the Food Film Festival, a four-day event showcasing culinary themes through a selected programme. The festival is the next exploration of the British Museum of Food and is presented in collaboration with Mondrian London and Curzon Mondrian London. The duo premiered the British Museum of Food in November 2015, in a temporary location at Borough Market: the world’s first dedicated cultural institution entirely devoted to the history, evolution, science and art of food. The museum aims to bring people’s attention on what they eat and to identify how much food impacts our culture, politics, economy and history while developing new forms of participatory art/science projects designed to provoke new thinking.

For the 2018 festival, which runs 29th January to 1st February, seven feature films, six short films and the best short films submitted as part of the still open competition will be screened at Mondrian London’s 56-seat Curzon cinema. The Food Film Festival will present two feature films per day accompanied by a mini-season of short films produced by Bompas & Parr, alongside themed culinary talks, workshops and events , you can check the programme here. Expect films about Italian restaurants, Japanese entangled perfectionism, Peter Greenaway’s extravaganzas and Steve Coogan and Rob Bryden’s The trip. The event will also portray  the relationship of oranges and death in film, while Sam Bompas will present The Descent,  which explores themes of cannibalism and the dark side of spelunking.